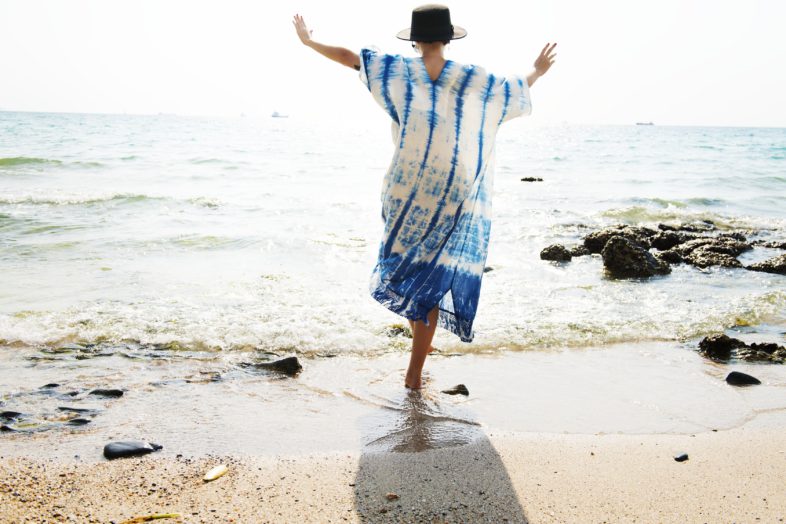 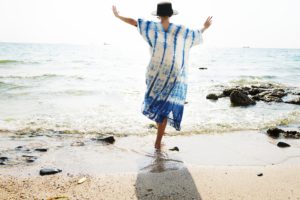 Unfortunately we don’t always pay enough attention to getting older until we’re already there or last minute. There are thing that we can start to do earlier that really would benefit us later on. Anti aging is way more than taking care of our skin which of course is really important.

If you were to make a must do list of anti aging actions, skin care, healthy eating and exercise are probably first to come to mind. But having an anti aging mindset also should cover so many more areas that we don’t usually think about.

Just recently a very good friend of mine was admitted into a long term care facility.  And in my mind she shouldn’t be there. She recently turned 70 years old. Until a few years ago she was working full time. She was totally independent, had her apartment, car, friends and went out quite frequently.

She would say when I retire I have to do some volunteering or something. I’ve worked for so many years, to be home full time would drive me crazy.

However she didn’t volunteer and not long before she retired she gave up her car. she was involved in a minor accident, someone run into the back of her. She’d had a few health concerns over the years but now became obsessed by them.

Have hobbies and interests

She had lots of time on her hands but she didn’t have any hobbies or interests. What she had was too much time with nothing to do but focus on everything that was wrong with her.

It’s not surprise that she started suffering with anxiety and depression. And she was on a real downward spiral. Her health deteriorated, she lost interest in everything and ended up in the hospital. From there into a care home. It should not have happened.

Don’t let life just slip by just waiting for it to end. Take care of your physical body but also equally or more importantly is to take care of your mind. And remember what you think controls your life.

Following are some other tips to anti aging

Many older adults are housebound, in hospitals or institutionalized for extended periods of time. This 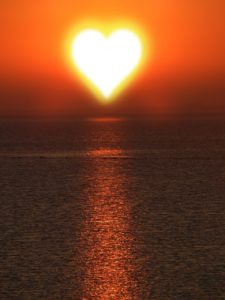 leaves them to face an increased risk of being deficient in vitamin D. And it is due to an absence of body’s natural and primary source of vitamin D that we get from the sun’s rays.

Also as people get older their skin’s ability to absorb sunlight and produce vitamin D from it also decreases. And over the past decade due to the increased focus and awareness of sun related skin damage its caused many people of all ages to avoid the sun’s rays.

So in turn in many societies it’s led to a deficiency of vitamin D in all age groups. Unfortunately, this lack of vitamin D is causing an increased vulnerability for many age-related diseases.

However things can be improved if people create and maintain healthy lifestyle habits.  It takes getting enough exposure to the sun’s rays then many of the effects and incidences of these diseases are preventable.

By always avoiding exposure to sunlight it can lead to vitamin D deficiency. And in turn this will increase a person’s risk for the following diseases which are very common to older people.

Osteoporosis most often associated with…

In the past, the nutrient considered most essential to bone growth was calcium. Current research shows that even by taking massive doses of  calcium isn’t beneficial.  And can even be harmful if not combined with other essential minerals and vitamins such as vitamin D and the mineral magnesium.

Vitamin D is an essential nutrient for building healthy bones as well as lowering the risk of osteoporosis as we age.

It’s proven that it’s very important  for everyone to get sufficient exposure to sunlight.  But it’s especially important for women in their 40s and over. This group have often had their bone density compromised from childbearing and lactation.

Also their exposure to sunlight is often limited by their lifestyle. 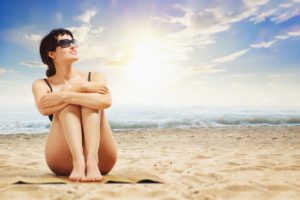 Numerous studies have shown that vitamin D is crucial for assisting the prevention of many types of cancer. These include ovarian, colon, pancreatitis, breast, skin and prostate cancers.

As well as proving helpful in preventing specific cancers, vitamin D is also found to played an important role in slowing down the growth of malignant cells. Vitamin D has a crucial role in the prevention of breast cancer.  So much so it has been labeled by some experts as “vitamin D deficiency syndrome”.

In a 3 year study 2,039 individuals participated with all their blood sugar levels measured at the beginning of the study. The researchers followed up these study participants at six months and then every year for three years.

A Harvard study showed that people who have low vitamin D levels in their blood were twice as likely to suffer from coronary heart disease. There’s sufficient evidence that having low levels of vitamin D increases the risk of coronary heart conditions. Other studies by groups also support these findings.

Depression affects so many people especially as they get older. A study was conducted by a group of

scientists in 2006 to ascertain the role of vitamin D in mental health.

Researchers also discovered it’s possible to lower the risk from depression by as much as 20 per cent.  And it can be done by taking in as little as 400 IU of vitamin D daily from dietary sources.

This may seem surprising as it was considered that 400 IU of vitamin D had been too low to provide noticeable benefits.  Also there’s strong supporting evidence that the dietary supplement vitamin D can be of great benefit. And especially when exposure to sunlight is limited or not available because of mobility issues.

Experts have thought that salt and sugar is bad for you. They have gathered evidence that there is a link between high sodium and sugar consumption to obesity and accelerated aging. 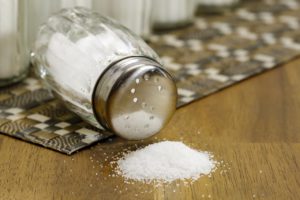 several signs of faster cell aging. This is mostly from making a habit of eating salty foods putting them at greater risk of having heart disease.

There is another study, researchers from Georgia Regents University. This one claims that reducing salt intake can significantly help slow down the aging process of human cells. So as you think about aging well keep this in mind. And if you haven’t done so already make a point of reducing your salt intake.

The signs of aging are evident in the length of telomeres. So what does this mean to you and me? Telomeres are those biological caps located at the end of each chromosome that serve as a protection of our DNA against damage.

Salt intake contributes to the accumulation of fats in the body.  And experts found that with this happening in the body it shortens the length of telomeres.

A study conducted on 766 youngsters aged 14-18 years old proved this fact. Experts found out that obese adolescents who have higher salt intake had shorter telomeres length.

What happens is telomeres naturally get shorter as people age. And  high salt consumption, which also contributes to being overweight is one factor that speeds up this shortening process.

Also in another study it was concluded that as an individual’s body weight increases, the length of their telomeres decreases. Women who have lean bodies have longer telomeres than women who were obese. And this is another reason to hold off on the  salt!

Another important discovery from the research is that people who have higher levels of leptin (which is a hormone produced by fat cells) were also found to have shorter telomeres. When telomeres length decreases to an extent that they become too short to divide, they die, then signs of aging begin.

This results in accelerated aging which becomes evident with the early onset of diseases.  Including signs and symptoms of cardiovascular diseases, diabetes, Alzheimer’s and other age-related illnesses. 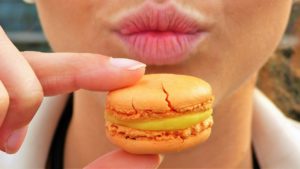 A Finnish study revealed that increased consumption of salty foods increases a person’s risk of being obese or overweight.  This is because individuals who have excessive salt consumption also have a higher tendency to consume more sugary beverages.

Scientists from the University of Kuopio and University of Helsinki stated that increased salt intake increases the desire to consume sugar-laden fizzy drinks. Salt makes you thirsty so many reach for the fizzy sweet drinks.

Unfortunately, this type of diet offers no nutrition but lots of calories.  So the combination of high salt and sugar consumption are a large contributor to weight gain. Also increasing a person’s risk of serious lifestyle-related illnesses such as cardiovascular diseases and diabetes.

Experts studied the medical data of residents in Finland. And they were able to see that by reducing salt intake by 30% was enough to reduce the mortality rate by up to 80%. This was in people who suffered from coronary heart disease and stroke. Also by reducing the consumption of salt the lifespan of Finnish individuals increased.

It was found to increase their lifespan by an average of 6 to 7 years. 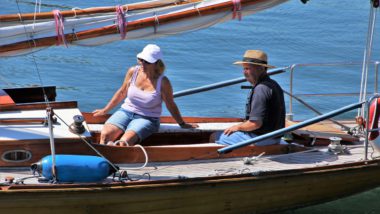 Better Health And Aging With Self Care 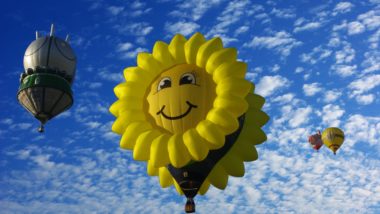 Design Your Life The Way You Want