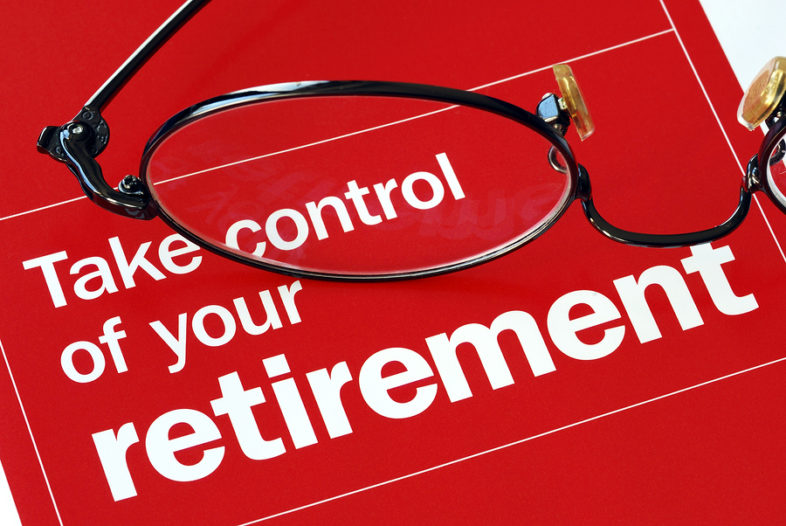 Be Savvy Managing Your Finances

How smart are you with your money? 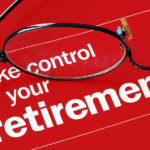 Many are still dealing with the instability of the economy, the ever increasing cost of living meaning even less income for many.  It seems that it’s an ongoing problem that affects a lot of people especially those no longer in the workplace.  What’s happened during the past years has totally derailed many seniors retirement plans leaving them anxious and worried about how they are going to manage financially.  It’s become more obvious that an increasing number of seniors have been forced to stay in the workplace, some well past their expected retirement date just so that they can try to make ends meet. And future retirees will be working longer with most countries having upped the retirement age. It doesn’t help that this is also a time when medical expenses are more likely to arise and money is tighter than ever.

Will you be prepared for unexpected expenses?

Besides the economy woes of today, other life setbacks can come up that you could never have dreamed of. Things that can totally change your life and any future plans that you may have set or dreamed about. Divorce, the death of a spouse, unexpected health problems, taking care of aged parents, helping your kids and or grand-kids, and numerous other unexpected material expenses that come up related to home repairs, vehicles etc.

Will you be able to offer financial help when you retire?

This is the story of one professional couple, with really good careers that had always worked full-time.  They’d handled their money wisely, saved and did pretty much everything that would be considered as all the right things. This should have ensured that they would be able to expect a comfortable retirement. Like many retirees they were planning to take some well deserved time for themselves, take some trips and enjoy their golden years.  Their original aim was to retire even a little before they were 65. Life threw them an unimaginable and enormous curve ball. Their first grandchild was born with an extremely rare and profound condition that leaves him severely disabled and he’ll always require special care. In order to help their daughter and her family not only with the physical and emotional aspects but also with the added expenses of caring for a child with such disabilities, this couple continue to work past 65 in order to be able to help with the much needed resources and finances. Never in a thousand years would they have ever expected that they would be in this situation at any age, let alone as they were about to retire.

There are those that have had houses and lost them through no fault of their own. Those that thought they would have a company pension and company medical benefits only to have lost them before they had time to benefit, after all the years they had paid into them.  Others that have worked hard and long but have never made enough money to afford to put any substantial amounts of money away.  Many find they have to make major adjustments in their lifestyle just to just survive. Some are forced to move from a place where they’ve been happy and comfortable, often leaving familiar surroundings and friends to find something less expensive. Some have to give up their car and their independence with it. You don’t think about these things when you’re considerably younger, you think you have all the time in the world to plan ahead, but the years pass by quickly. Many think they’ll just sail through life, but these situations happen and it can happen to you, as so many have already discovered.

You can’t predict the future but awareness is so important. Consider some of the setbacks that could transpire during your life and how you might deal with them. Don’t live with your head in the sand because you may have a rude awakening and wish you had made better choices and been better prepared and not wasted money on unnecessary and frivolous things. Ignorance is not bliss! Take control of your life! 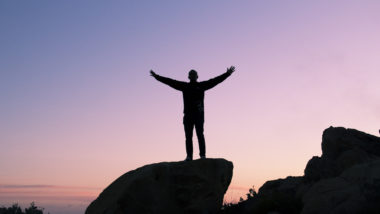 How To Manage Your Life?