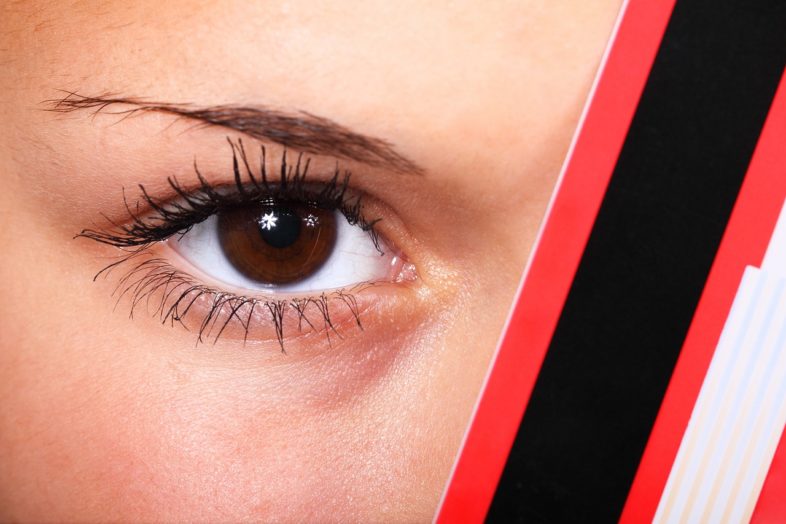 Identity Theft-Be Aware And Protect Yourself

Protect Yourself From Identity Theft 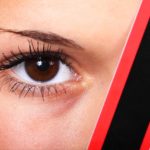 How many more times are we going to hear about another security breach from major companies that could compromise our credit card information?   It’s getting to be a regular occurrence and one we really should be concerned about.  Hackers are becoming more and more brazen some do it for the money and other do it just to prove they can. I just read that to date over 80 million people have been victimized. That is really shocking!

Having your personal  information compromised is scary

Identity theft is scary, it can cause so much stress besides the financial aspect.  Several years ago I received a letter in the mail from a huge department chain saying there had been a security breach and it’s possible my credit card information had been stolen, and that I should request a new credit card from my bank. This was years ago and the problem has just gotten worse.

Credit cards were supposed to make things easier but I’m not so sure this is true anymore. Consider the stunts pulled on people going to the ATM to get money out of their accounts.  they discover that the crooks have been there first and set a method where they can get your access details directly from you without you knowing.  This has made it possible for them to go in right behind you and steal your money.  We’ve heard a number of times of crooks blatantly going into a huge department store and exchange the credit card machines right under the nose of the cashier and customers. The truth is most of us are honest and wouldn’t contemplate what these thieves will come up with. How many emails have you had from spammers offering you money if you will help out some poor person in another country to get their money out. they want you to help them get their millions and then they will share with you,  or whatever cock and bull story they come up with to get you to send them money.

There are so many schemes and scams it’s unbelievable.

Technology and the  internet has made it easier than ever before.  Years ago we had to be aware of those knocking your door trying to sell you something you didn’t need or want, or maybe a letter in the mail asking you to pay money,  like a false bill and many people would do it without realizing it’s a scam ( this still goes on ) but now it all happens totally out of your awareness no matter if you are savvy or not. Many people are turning to companies like LifeLock identity theft protection to help protect them from becoming another victim of identity theft, you may want to check it out to see if it’s a worthwhile option for you.

The elderly are particularly vulnerable to scam artists.

It’s the elderly that can be caught out by many schemes. One reason is because they are trusting of what people tell them, they can’t comprehend that someone is out to deliberately cheat them. Why on earth would anyone want to do that – yes, why on earth would they? Unfortunately, there are rogues that do without any compunction.  The phone calls telling them they have won something and all they have to do is send some money for the shipping, paperwork or whatever.  They come from a different generation before the technology,  the scams, when people were more caring. Yes, there have always been cheats, crook, and scoundrels, but these days they can do it to thousands of people at the same time. Their reach is so wide spread you can be getting ripped off by some on the other side of the globe right now. The bottom line is to do everything to protect yourself and your property. Also make others aware, especially your aging parents, the elderly that are such prime targets. We have had to become suspicious of so much and not trust people or situations at face value, it’s a sad state of affairs but unfortunately a fact of life. 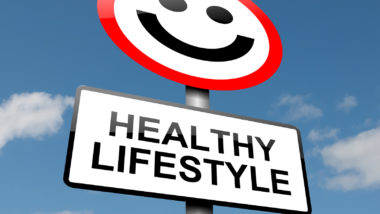 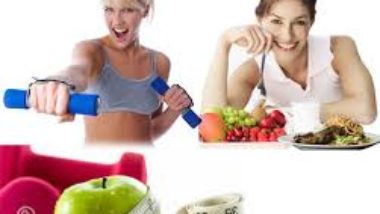 A Different Way To Make Your New Year Count